The son of a prominent surgeon, George Henry Burgess was born in London in 1831 to a large family of artists. His grandfather had been a painter, and George and his three brothers (Edward, Charles and William) would all become artists. He completed his artistic studies at the Somerset School of Design in London, and soon after began his career at a lithography shop. Enticed by the promise of riches, George and his brothers journeyed to California during the Gold Rush in 1850 to seek their fortunes. However, they soon grew tired of the mining industry. His brother Edward moved to Hawaii to become a merchant, while George and his two other brothers, established a jewelry store in Sonora where they repaired watches and designed accessories.During a period of local unrest, they abandoned their business venture to travel extensively throughout the mining region, chronicling their experiences through sketches and watercolors.

In 1853, the brothers journeyed to Hawaii to join their Edward. Charles found work as a photographer and portrait painter, William reentered the jewelry business, and George produced watercolors and lithographs of the local people and landscape. He also supported himself through portrait commissions, with Edward acting as his agent. However, George and his brother William soon moved back to the San Francisco region to open another jewelry company that specialized in designs crafted from gold fresh from the mines. George eventually opened a portrait studio in San Francisco and gave painting lessons while working at the commercial lithography firm of Britton and Rey, who published a number of his lithographs. He would make two more trips to Hawaii, (in 1855-56 and 1871) where he produced artwork that his brother Edward sold locally in Honolulu. 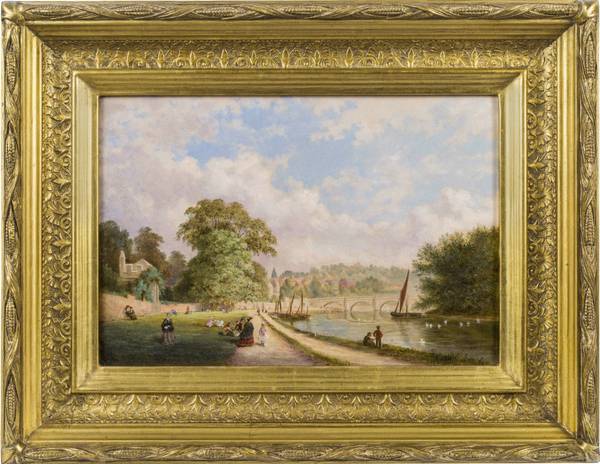 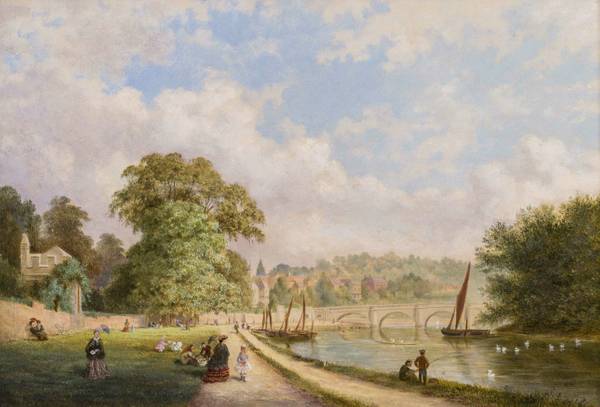