In 1884, Norquist and his brother-in-law John Theodor Haglund took over the print shop where Norquist had worked the previous year. Their printing house, Norquist & Haglund, was located on the corner of Ninth and Willis Streets.[1] By 1890, Norquist was lauded for his work in St. Paul’s Pioneer Press. He had distinguished himself as an animal painter and was selling his work.[2] His paintings of dogs were particularly in demand and his work was displayed in a gallery on Third Street.[3] In 1891, Norquist planned to move to West Superior and Duluth before going to Paris to complete his studies.[4]

In 1899, Norquist’s painting of the old city hall was highly praised and deemed “a genuine work of art.” Assemblyman Nelson petitioned to buy the painting, valued at $300, to be hung in the council chamber.[5]

Although Norquist resided in a predominantly Swedish area on the east side of St. Paul his subject matter was purely American.[6] His paintings Mississippi River, 1889, Mississippi River, 1890, St. Paul’s First City Hall, 1889 and Minnesota State Fair, 1890 can be found in the permanent collection of the Minnesota Historical Society. 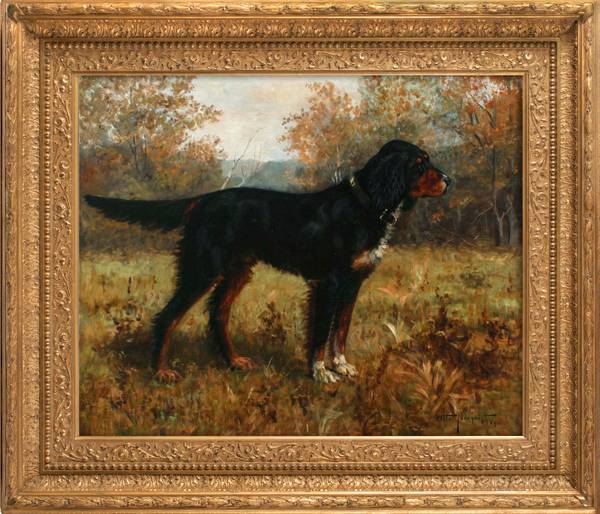 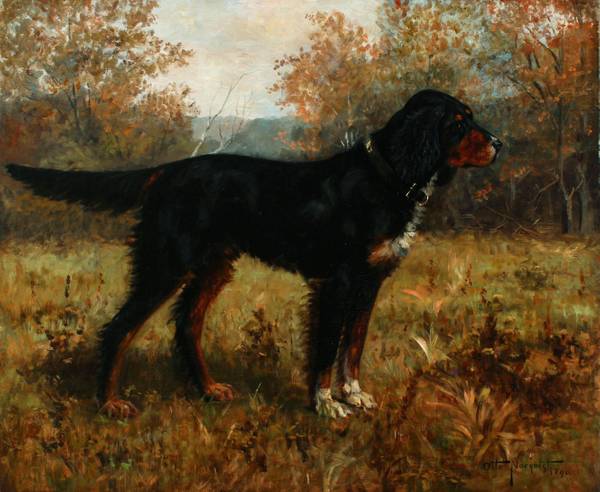