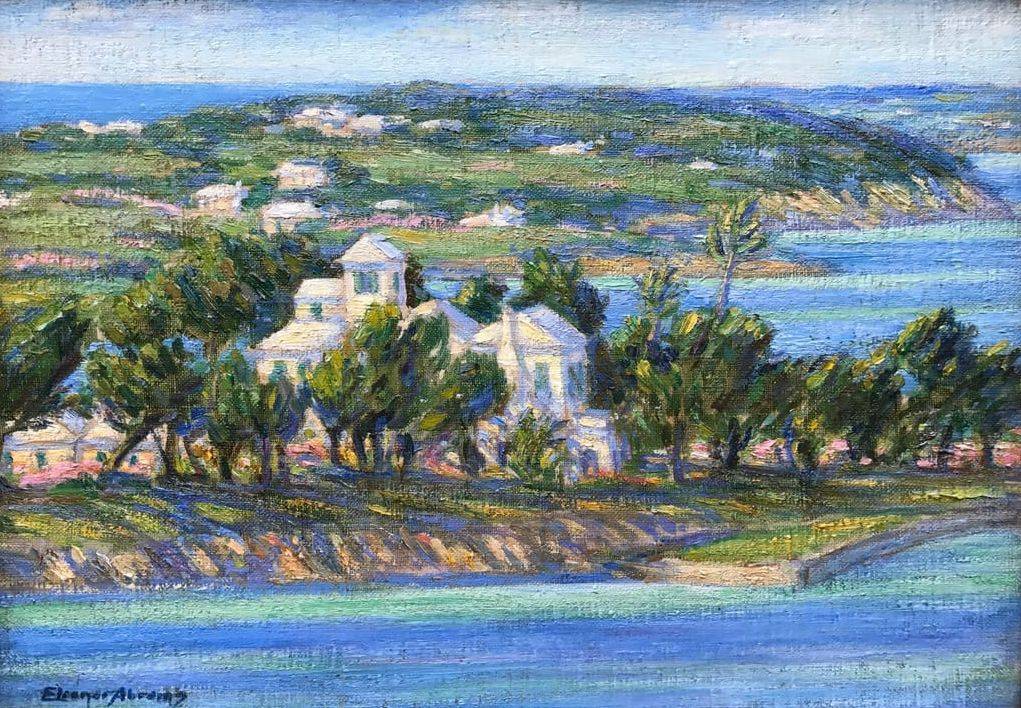 In the summer of 1877, Mark Twain described Bermuda as a land of “snow-white houses peeping from the dull green vegetation” marked by “gleaming white roads.” This cheery characterization, which had Twain returning to the island dozens of times from 1868 to 1910, defined the tourist experience of Bermuda during this era. Everyone from Woodrow Wilson to the editor of Harper’s Bazaar caught Bermuda fever as travel to this British territory became more common. These nineteenth century “snow birds” (those who head south for the winter) arrived expecting the snow-white houses and beaches Twain admired and thus eventually these “symbols” of the Bermuda landscape became synonymous with escapism and enjoyment.

Artists like Ross Sterling Turner (1847-1915), Henry Martin Gasser (1909-1981), Mariquita Gill (1861-1915), Edward Meriam Stetson (1872–1953) and Norman Irving Black (1883-1949/53) chose slightly dilapidated and quaint cottages as their subjects to highlight the romance of breezy, island culture. Often these paintings depict the views of the island as seen from a winding local road or a boat excursion, as in the case of Earl Thatcher (1872-1929) and Caroline M. Valentine. Overall this group of works symbolizes Bermuda’s significance in the imagination of American artists as well as the increasing tendency during the Gilded Age to look away from America’s rising social discord towards the beauty and tranquility of islands abroad. 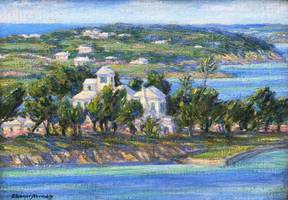 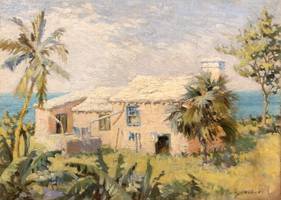 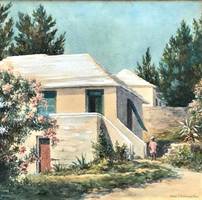 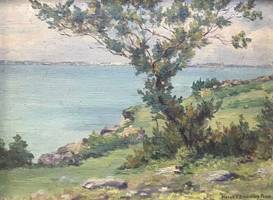 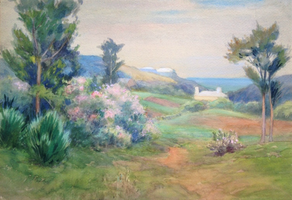 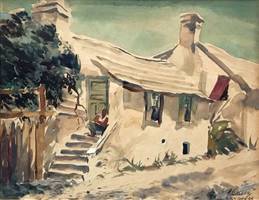 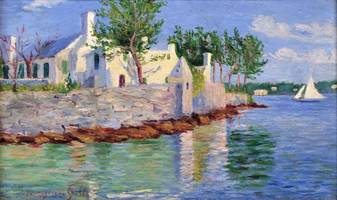 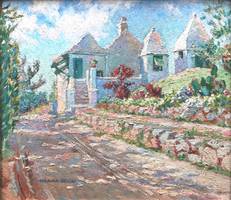 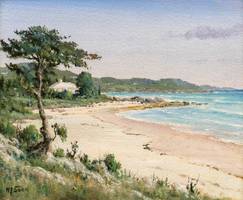 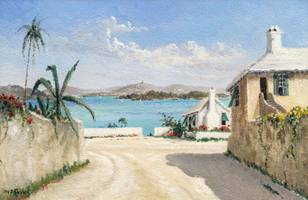 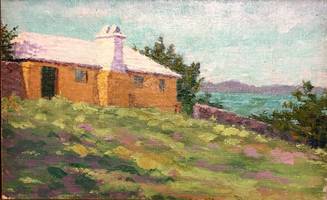 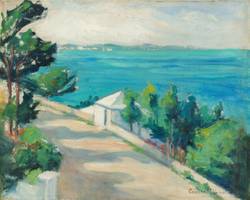 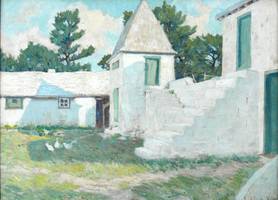 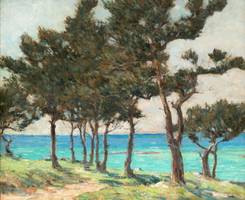 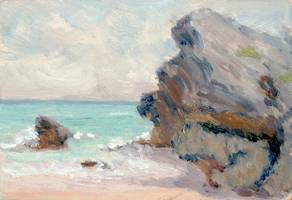 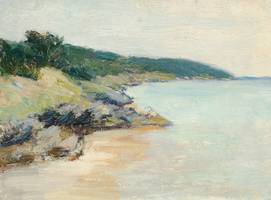 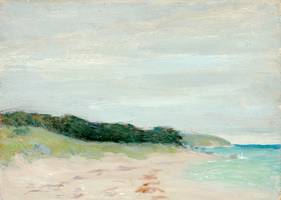 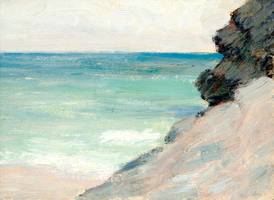 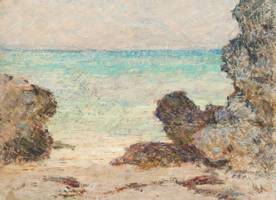 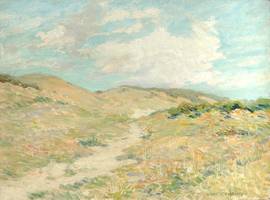 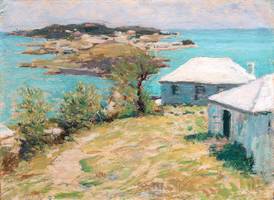