< Back to Historic Women Artists 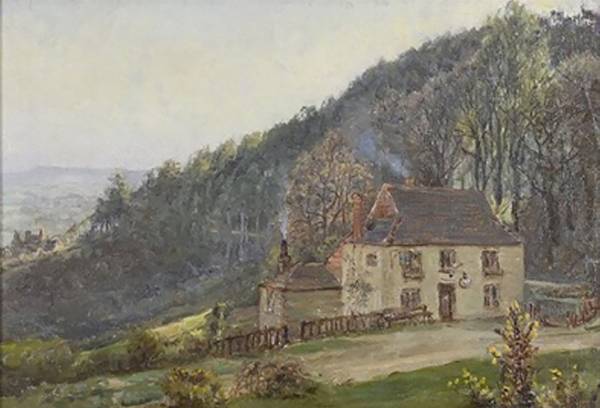