A native of Pittsfield, Massachusetts, Julie Hart Beers was one of few female Hudson River School artists. She was the younger sister of accomplished landscape painters, James and William MacDougal Hart, who provided her with guidance and encouragement as she honed her remarkable talent. Indeed, without the support of her brothers, the many obstacles facing women artists at the time may have proved too difficult to overcome. For example, America’s most prestigious art academies did not admit female students, and Victorian etiquette prevented women from engaging in life drawing, a fundamental component of artistic education. Female artists were also excluded from the prominent art clubs, which allowed their male counterparts to secure patrons. And of course, women’s domestic duties interfered with their artistic aspirations, a conflict which did not set back male artists. Finally, in the realm of landscape painting, women were restricted by their customary mode of dress: corsets, bustles, long skirts, trains, and heels made it difficult to move freely through natural settings in pursuit of the perfect vantage point.

In spite of such inequities, Beers went on to become a successful artist and was even able to independently support herself and her two daughters after the death of her husband, supplementing proceeds from the sale of her artworks with income earned by leading sketching trips in Vermont and the Adirondacks. She exhibited at all the major venues in the Northeast,including the Brooklyn Art Association, the National Academy of Design, the Boston Athenaeum, and the Philadelphia Academy of Fine Arts. Today, Beers’ paintings are in the collections of the Allentown Memorial Art Museum at Oberlin College and the Newark Museum, as well as in numerous private collections. 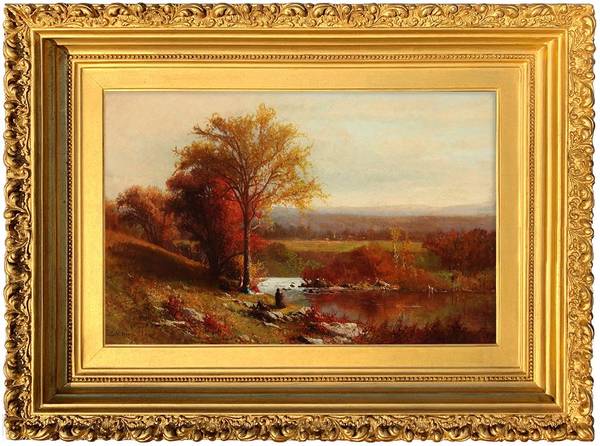 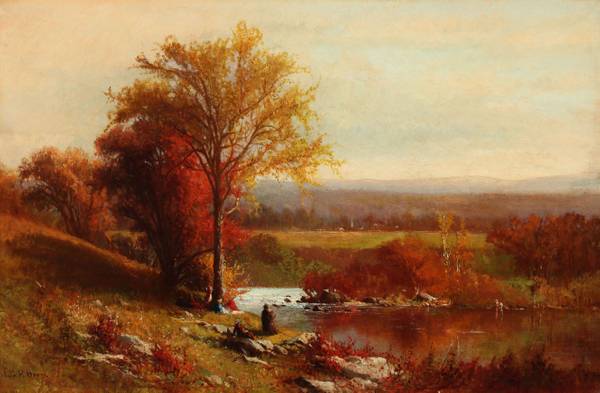